Music and arts courses develop skills in the practice and critique of visual art, music, and creative writing. Learn to play the guitar, debate the merits of contemporary graphic novels, or explore the history of human creativity. 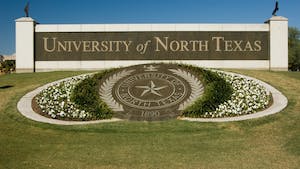 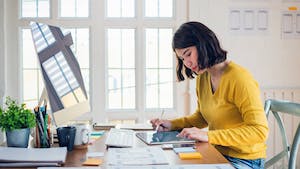 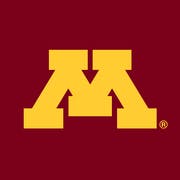 Most Popular Certificates in Music and Art

Upskill your employees with technical skills from coding to cross-functional skills needed to succeed. 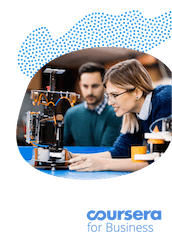 Learn how to define what matters most to you and take steps to improve happiness. 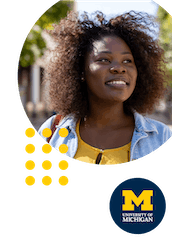 Most Popular Music and Art Courses

Get Started with Photography

Seeing Through Photographs
The Museum of Modern Art
Introduction to Imagemaking
California Institute of the Arts
Photography Basics and Beyond: From Smartphone to DSLR
Michigan State University