About University of Michigan 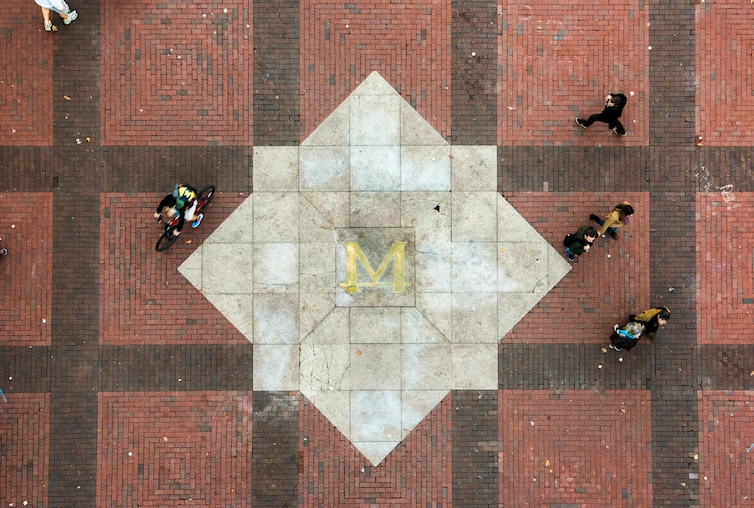 With 97 top 10 graduate programs, the University of Michigan is considered the #1 public research university in the U.S. according to the National Science Foundation. U-M was founded in 1817 as the first public university in the Northwest Territories. Today, U-M is a leader in higher education, attracting top students and faculty from across the globe. With more than 540,000 proud alumni, graduates join a strong network that includes the first American to walk in space, the creator of the iPod, the co-founder of Google, and the 38th U.S. president. From earning election to the National Academy of Science to winning the Nobel Prize, U-M’s world-class faculty’s research not only gains attention, it changes the world.

About University of Michigan School of Information 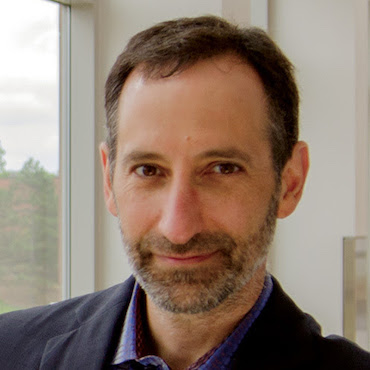 Paul Resnick is the Michael D. Cohen Collegiate Professor of Information, the Associate Dean for Research and Faculty Affairs, and Director of the Center for Social Media Responsibility at UMSI. He received his PhD in computer science from MIT. Paul is a pioneer in the field of recommender systems, and his areas of research include crowdsourcing rumor tracking and fact-correction on the internet, and social media monitoring. 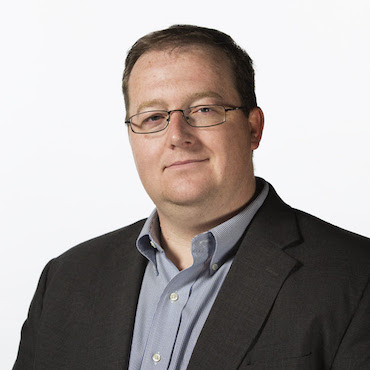 Chris Brooks holds a PhD in computer science with a concentration in human-computer interaction and artificial intelligence from the University of Saskatchewan. He is an assistant professor at UMSI and Director of Learning Analytics & Research at the Center for Academic Innovation at the University of Michigan. His research focuses on understanding how learning analytics can be applied to human-computer interaction through educational data mining, machine learning and information visualization. 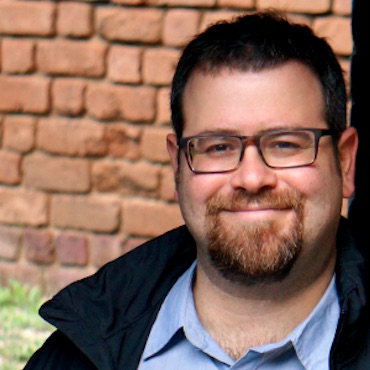 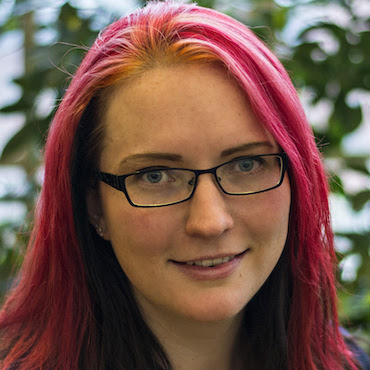 Erin Ware holds a PhD in epidemiological sciences from the University of Michigan with a concentration in genetic epidemiology. Her research includes integrating genomics and social science. She has previously been an instructor of statistics in the UMSI MSI residential program and epidemiology and statistical programming in the School of Medicine at Wayne State University. She is extremely excited to be back teaching in the School of Information in the new online Master’s program. 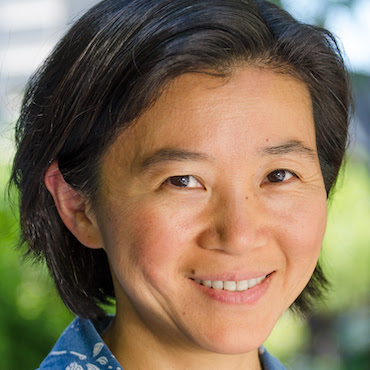 Yan Chen is the Daniel Kahneman Collegiate Professor in the School of Information. She also holds an appointment as a research professor with the U-M Institute for Social Research. She holds a PhD from California Institute of Technology in Social Science with a concentration in economics. Her research interests are in behavioral and experimental economics, market and mechanism design, and public economics. 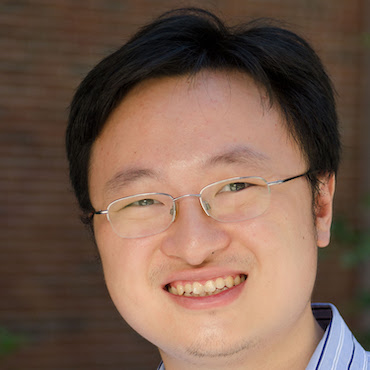 Qiaozhu Mei is the founding director of the Master of Applied Data Science program and a professor in the School of Information and the College of Engineering. He received his PhD in computer science from the University of Illinois at Urbana-Champaign. His research focuses on information retrieval and text mining, with applications in web, social media, scientific literature, bioinformatics, and health informatics.

Applications for the Fall 2020 cohort are now open.

The final application deadline is May 15th.