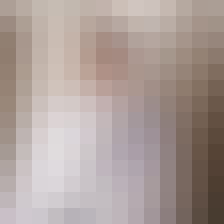 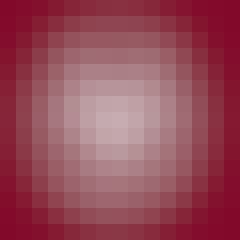 Sapienza University of Rome, founded in 1303 by Pope Boniface VIII, is the oldest University in Rome and the largest in Europe.

Since its founding over 700 years ago, Sapienza has played an important role in Italian history and has been directly involved in key changes and developments in society, economics and politics. It has contributed to the development of Italian and European science and culture in all areas of knowledge. The main campus, designed by Marcello Piacentini, was opened in 1935. It is situated close to the city centre, and is the largest in Europe - a real city within a city where teaching activities are integrated with libraries and museums as well as comprehensive student services. Faculties and Departments also carry out their activities in decentralized locations in different parts of the city. There are two other university campuses elsewhere in Lazio. Sapienza offers a vast array of courses including degree programmes, PhD courses, one to two year professional courses, and Specialization Schools in many disciplines, run by 63 Departments and 11 Faculties.

I am really satisfied. I knew the history of Egypt in general and I forgotten many things. Although it is a course for beginners, it lays the foundations for further study. It was really interesting.