All citizens in the EU are granted a European Citizenship on top of their national citizenship. The European citizenship was formally established when written into the Treaty of Maastricht in 1993, but had gradually matured through a longer historical process. Over time, it has developed into becoming a very important, substantive right in the European Union but also one, which is challenged and contested.

This course has a threefold aim: to explore the development, application and current challenges of European citizenship. This aim is examined through three modules. The first module focuses on the development of European Citizenship: What are the substantive rights of citizenship beyond the state, and which institutions have been key to their development? Here, we focus on free movement for persons, cross-border welfare, and political rights – especially the European Citizens' Initiative. The second module focuses on the application of EU citizenship: How is EU citizenship practised? Is EU citizenship limited or extensive when compared to the US federal system, for example? Is it still foremost a right for those who move from member state to member state, but not for those who stay in their member state of origin? Finally, the third module examines the extent to which the rules and rights around European citizenship have been contested and politicized during the last decade. In this part of the course, we also look into the de-Europeanisation of citizenship through Brexit. The course is funded by Erasmus+ and developed by the 4EU+ University Alliance, consisting of six European Universities: Univerzita Karlova, Universität Heidelberg, Sorbonne Université, Københavns Universitet, Università degli studi di Milano, Uniwersytet Warszawski.

For those interested in  the development, status, rights and possibilities granted by EU citizenship, but also the challenges and future perspectives 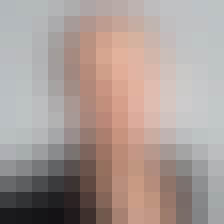 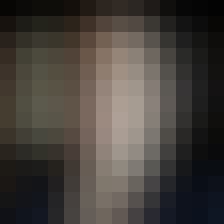 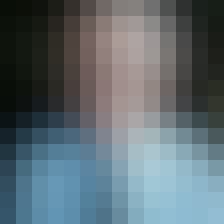 Professor
Department of Social and Political Sciences, University of Milan 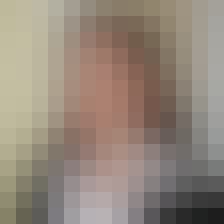 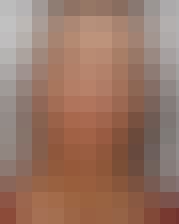 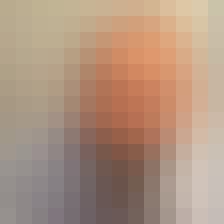 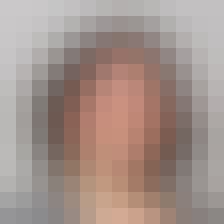 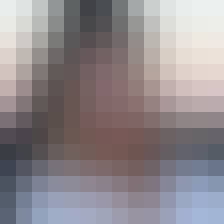 1 Course
Flexible deadlines
Reset deadlines in accordance to your schedule.
Shareable Certificate
Earn a Certificate upon completion
100% online
Start instantly and learn at your own schedule.
Beginner Level

For those interested in  the development, status, rights and possibilities granted by EU citizenship, but also the challenges and future perspectives

The Development and Status of European Citizenship

Although European citizenship was established with the Treaty of Maastricht, which entered into force in 1993, its development and reasoning originate back to the Treaty of Rome in 1958 with free movement for workers and the historically more limited right to cross-border welfare. Since its establishment, the substantive rights of European citizenship have grown, not least through the Court of Justice of the European Union as an important institutional entrepreneur. In this lecture, the development and current status of European Citizenship will be explored by discussing core rights such as equal treatment, free movement, cross-border welfare, and political rights in terms of the European Citizens’ Initiative.

EU Citizenship for 'Movers' and 'Stayers'

This second module further explores the scope of European citizenship, but adds the limits that materialize when rules and rights are applied in practice. We will look into pension, healthcare and family benefits, youth social integration and protection rights beyond the EU territory, as well as the challenges that might arise due to the inherent multilingualism and multiculturalism of the European Union. This module will seek answers to pertinent questions such as: Is European citizenship unequal in practice? Why is an issue, such as the exportability of family benefits, highly politicized in some member states? How do rights extend beyond the EU territory? What are the more recent developments of European citizenship and does that do away with the critique that European citizenship is a privilege for those on the move, but a rather hollow right for those who stay? Overall, this module aims to understand European Citizenship in context.

The third module turns to the challenges of European citizenship. We will present the two sides of the theoretical debate on whether it makes sense to use the concept of citizenship beyond the borders of the nation state. The theoretical critique will first be presented and then responded to. In addition, we will examine welfare chauvinism as a current political challenge to European citizenship. Finally, the lecture turns to de-Europeanisation of citizenship as a result of Brexit. While the process of de-Europeanisation takes away concrete rights for UK citizens in the Union and for EU citizens in the United Kingdom, the process of de-institutionalization also showcases the substantive scope of a key EU institution, matured through gradual steps of integration.