8,511 recent views
Professionals with SQL, ETL, Enterprise Data Warehousing (EDW), Business Intelligence (BI) and Data Analysis skills are in great demand. This Specialization is designed to provide career relevant knowledge and skills for anyone wanting to pursue a job role in domains such as Data Engineering, Data Management, BI or Data Analytics. The program consists of four online courses. In the first course you learn the basics of SQL and how to query relational databases with this powerful language. Next you learn to use essential Linux commands and create basic shell scripts. You continue your journey by learning to build and automate ETL, ELT and data pipelines using BASH scripts, Apache Airflow and Apache Kafka. In the final course you learn about Data Lakes, Data Marts as well as work with Data Warehouses. You also create interactive reports and dashboards to derive insights from data in your warehouse. Note that this specialization has a significant emphasis on hands-on practice employing real tools used by data professionals. Every course has numerous hands-on labs as well as a course project. While you will benefit from some prior programming experience, it is not absolutely necessary for this course. The only pre-requisites for this specialization are basic computer and data literacy, and a passion to self-learn online.

There are 4 Courses in this Specialization

This mini-course provides a practical introduction to commonly used Linux / UNIX shell commands and teaches you basics of Bash shell scripting to automate a variety of tasks. The course includes both video-based lectures as well as hands-on labs to practice and apply what you learn. You will have no-charge access to a virtual Linux server that you can access through your web browser, so you don't need to download and install anything to perform the labs.

Databases and SQL for Data Science with Python

Much of the world's data resides in databases. SQL (or Structured Query Language) is a powerful language which is used for communicating with and extracting data from databases. A working knowledge of databases and SQL is a must if you want to become a data scientist.

The purpose of this course is to introduce relational database concepts and help you learn and apply foundational knowledge of the SQL language. It is also intended to get you started with performing SQL access in a data science environment. The emphasis in this course is on hands-on and practical learning . As such, you will work with real databases, real data science tools, and real-world datasets. You will create a database instance in the cloud. Through a series of hands-on labs you will practice building and running SQL queries. You will also learn how to access databases from Jupyter notebooks using SQL and Python. No prior knowledge of databases, SQL, Python, or programming is required. Anyone can audit this course at no-charge. If you choose to take this course and earn the Coursera course certificate, you can also earn an IBM digital badge upon successful completion of the course. LIMITED TIME OFFER: Subscription is only $39 USD per month for access to graded materials and a certificate.

ETL and Data Pipelines with Shell, Airflow and Kafka

After taking this course, you will be able to describe two different approaches to converting raw data into analytics-ready data. One approach is the Extract, Transform, Load (ETL) process. The other contrasting approach is the Extract, Load, and Transform (ELT) process. ETL processes apply to data warehouses and data marts. ELT processes apply to data lakes, where the data is transformed on demand by the requesting/calling application.

Both ETL and ELT extract data from source systems, move the data through the data pipeline, and store the data in destination systems. During this course, you will experience how ELT and ETL processing differ and identify use cases for both. You will identify methods and tools used for extracting the data, merging extracted data either logically or physically, and for importing data into data repositories. You will also define transformations to apply to source data to make the data credible, contextual, and accessible to data users. You will be able to outline some of the multiple methods for loading data into the destination system, verifying data quality, monitoring load failures, and the use of recovery mechanisms in case of failure. Finally, you will complete a shareable final project that enables you to demonstrate the skills you acquired in each module.

Getting Started with Data Warehousing and BI Analytics

Data is one of an organization’s most valuable commodities. But how can organizations best use their data? And how does the organization determine which data is the most recent, accurate, and useful for business decision making at the highest level?

After taking this course, you will be able to describe different kinds of repositories including data marts, data lakes, and data reservoirs, and explain their functions and uses. A data warehouse is a large repository of data that has been cleaned to a consistent quality. Not all data repositories are used in the same way or require the same rigor when choosing what data to store. Data warehouses are designed to enable rapid business decision making through accurate and flexible reporting and data analysis. A data warehouse is one of the most fundamental business intelligence tools in use today, and one that successful Data Engineers must understand. You will also be able to describe how data warehouses serve a single source of data truth for organization’s current and historical data. Organizations create data value using analytics and business intelligence applications. Now that you have experienced the ELT process, gain hands-on analytics and business intelligence experience using IBM Cognos and its reporting, dashboard features including visualization capabilities. Finally, you will complete a shareable final project that enables you to demonstrate the skills you acquired in each module. 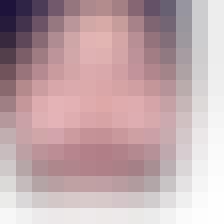 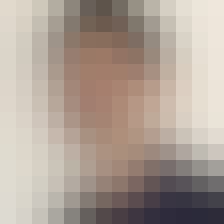 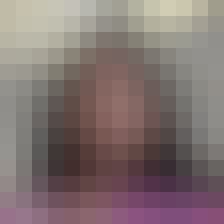 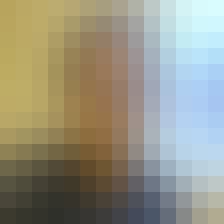 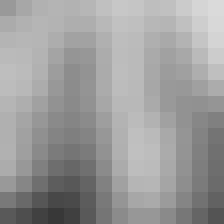 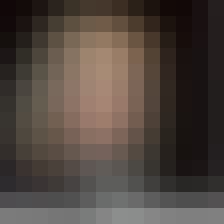 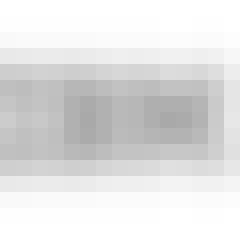 IBM is the global leader in business transformation through an open hybrid cloud platform and AI, serving clients in more than 170 countries around the world. Today 47 of the Fortune 50 Companies rely on the IBM Cloud to run their business, and IBM Watson enterprise AI is hard at work in more than 30,000 engagements. IBM is also one of the world’s most vital corporate research organizations, with 28 consecutive years of patent leadership. Above all, guided by principles for trust and transparency and support for a more inclusive society, IBM is committed to being a responsible technology innovator and a force for good in the world.