Magic in the Middle Ages

Magic in the Middle Ages

Magical thought has always attracted human imagination. In this course we will introduce you to the Middle Ages through a wide conception of magic. Students will have an approach to medieval culture, beliefs and practices from the perspective of History and History of Science. Popular magic, as well as learned magic (alchemy, geomancy and necromancy) will be addressed. Moreover, we will also deal with how eastern practices and texts influenced western culture. In July 2016, the course will contain a brand-new module devoted to astrology. Magic in the Middle Ages offers a captivating overview of medieval society and promotes reflection about certain stereotypes associated with this period.

At the end of the course, the students: a) will have overcome the usual prejudices about the Middle Ages, b) will be able to analyze historical documentation from the Middle Ages and recognize the most common patterns of juridical documents regarding witchcraft, and c) will be capable of distinguishing between popular magic and the magic of the learned people; will have a notion of which spiritual practices were allowed in medieval Europe and which ones were related to the devil, and will be aware of the link between a cultural product and the society that produced it. This course is taught in English, although subtitles in English, Catalan and Spanish will also be provided. COURSE SYLLABUS Week 1. Introduction to medieval magic (Pau Castell). Week 2. Magic & Heresy (Delfi I. Nieto-Isabel). Week 3. From Magic to Witchcraft (Pau Castell). Week 4. Magic in Islam (Godefroid de Callataÿ and Sébastien Moureau). Week 5. Astrology & Geomancy (Theo Loinaz, Delfi I. Nieto-Isabel, Godefroid de Callataÿ and Blanca Villuendas). © Gemma Pellissa Prades (coord.), Delfi I. Nieto-Isabel and Joana Palau Mumany Magic in the Middle Ages by Gemma Pellissa Prades (coord.), Delfi I. Nieto-Isabel and Joana Palau Mumany is licensed under a Creative Commons Attribution-NonCommercial-NoDerivatives 4.0 International License. 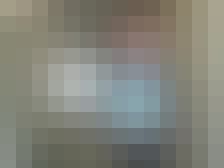 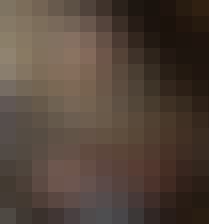 Research and Teaching Scholar at University of Barcelona 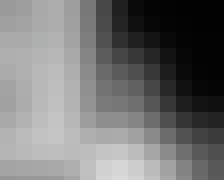 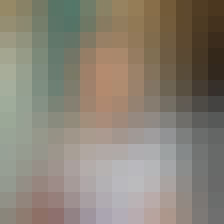 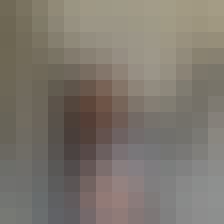 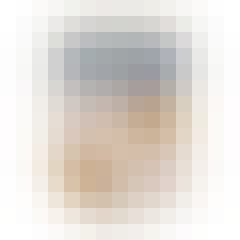 The University of Barcelona is the most formidable public institution of higher education in Catalonia, catering to the needs of the greatest number of students and delivering the broadest and most comprehensive offering in higher educational courses. The UB is also the principal centre of university research in Spain and has become a European benchmark for research activity, both in terms of the number of research programmes it conducts and the excellence these have achieved.

UNIT 3: FROM MAGIC TO WITCHCRAFT

TOP REVIEWS FROM MAGIC IN THE MIDDLE AGES

I learnt a lot from this module. The lessons are incredibly interesting especially for those who are interested in the Medieval Ages and the beliefs of the people back then

Excellent course. Although I knew a lot about this topic from different Tv series, novels, games etc., yet it digs deeper into those common conceptions which made it more interesting

When i read the title of this course, i could not imagine what it is about. So i took it. It's a great course, with different perspectives and with a really clear language. Thank you!

As a student who is doing masters in ENGLISH, this course helped me to understand the role of magic in the middle ages well. Thank You so much for such an amazing course.