University of Illinois at a Glance 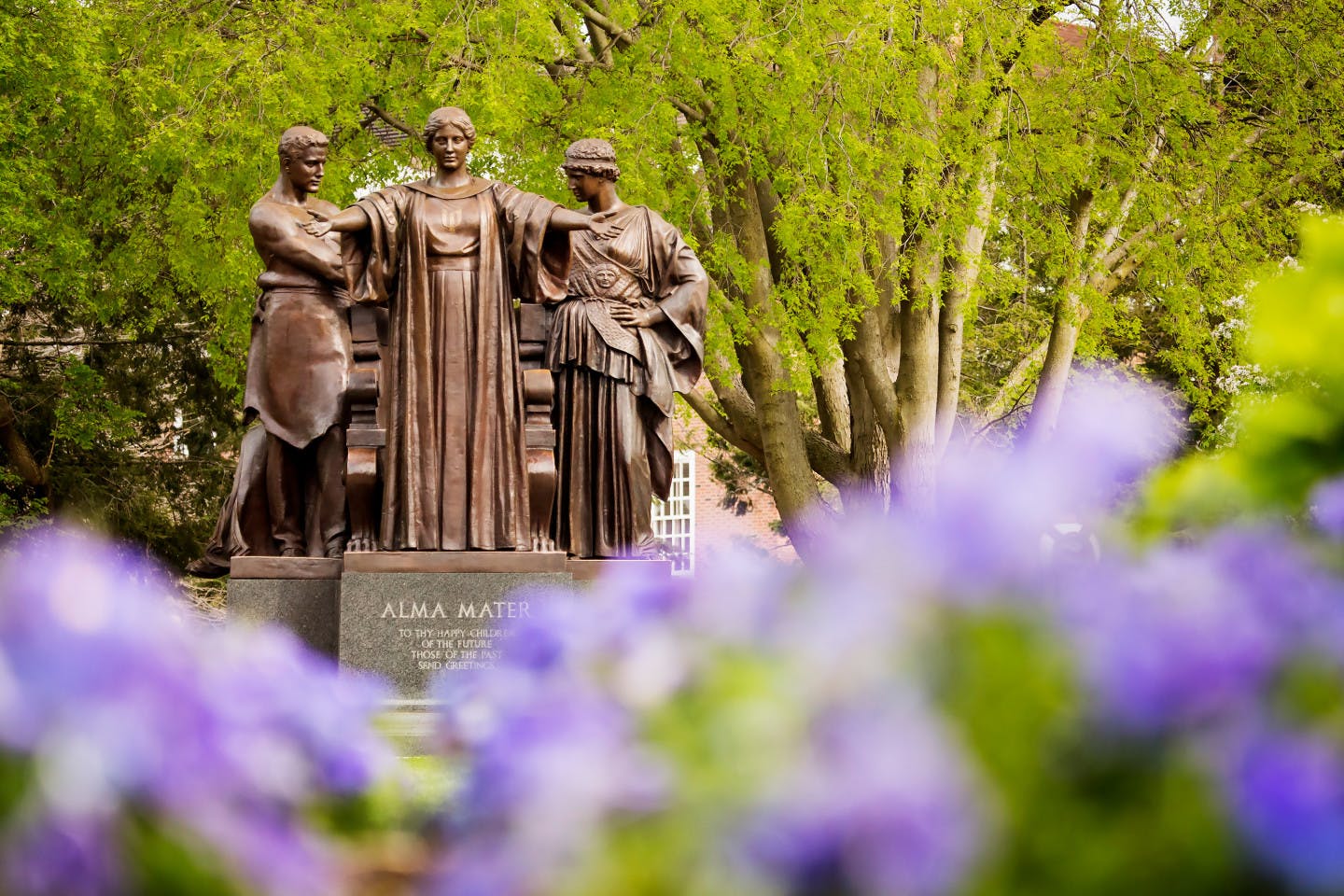 The University of Illinois Urbana-Champaign is one of the original 37 public land-grant institutions created after President Abraham Lincoln signed the Morrill Act in 1862. Founded in 1867, the University of Illinois Urbana-Champaign has earned a reputation as a world-class leader in research, teaching, and public engagement. U.S. News & World Report's America's Best Colleges rated Illinois as the number 15 public university and the number 47 national university.

The university is rooted in the twin cities of Champaign and Urbana (total population 129,000) in east-central Illinois. Situated about 140 miles south of Chicago, 125 miles west of Indianapolis, and 180 miles northeast of St. Louis. The university has more than 500,000 living alumni.

The University of Illinois has a mission to educate broadly, and has been consistently at the forefront of innovation in online learning dating back decades.

In 1960, nine years before the invention of the internet, the University of Illinois created an intranet: a system of linked computer terminals for students to access course materials and lectures. This system came to be known as PLATO (Programmed Logic for Automatic Teaching Operations) with 1000 terminals worldwide. Many modern multiuser concepts such as discussion forums, message boards, online testing, email, chat, instant messaging, screen sharing, and multiplayer gaming were created at Illinois.

In 1978, the University of Illinois Library, the largest public university library in the country at the time, was among the first to provide public online access to a major collection.

In 1995, the University of Illinois offered its first fully online course.

Today, the University offers more than 90 degrees, certificates, and endorsement programs online, has more than 1700 course selections, and has educated 3.2 million learners from across the globe.

About Gies College of Business

For more than 100 years, Gies College of Business has intentionally designed its innovative programs, leading-edge curriculum, and experiential learning opportunities to empower and prepare students to turn big ideas into meaningful actions. Today, Gies faculty prepare more than 8,000 future business leaders from around the world to put their purpose into practice and provide transformative leadership in a global economy.

In October 2017, the University announced a gift of $150 million from alumni Larry and Beth Gies—the largest ever received by Illinois—to the College of Business, which has since been named for them. “I believe education is the differentiator,” Larry Gies says. “From a global standpoint, it allows all of us to attain a higher standard of living, be more tolerant, work more closely together, create more opportunities for those in need, and make the Earth more sustainable. With education, people are better able to communicate, and those communications can lead to wonderful opportunities going forward.

Today the faculty prepares more than 8,100 students, including 3,100 undergraduates, to be at the forefront of innovation and leadership in the global economy. 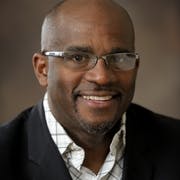 Hayden Noel is the Academic Director of the Full-Time and Professional MBA Programs and an assistant professor of business administration. He has published several articles in publications such as the Journal of Advertising Research and Psychology & Marketing. His research has become required reading in doctoral programs at multiple institutions. Before teaching in the Executive MBA program, Noel taught in similar programs in Hong Kong, Singapore, and Taiwan. He holds a PhD in marketing with a concentration in consumer behavior from the University of Florida. 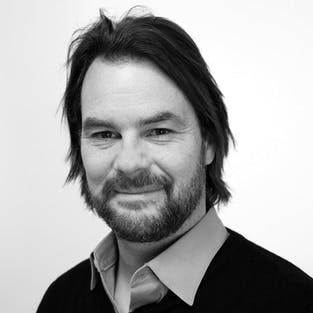 Kevin Hartman is Head of Industry at Google and adjunct instructor of business administration in the College of Business. He is a devoted and artistic data practitioner who believes that data must express insights in ways that are as creative as the ideas they activate. He specializes in program, project, and campaign management, account development and solution selling, customer segmentation and targeting, and customer value management. At Google, Hartman and his team partner with major advertisers, creative agencies, and media companies to develop digital solutions that build businesses and brands. His approach mixes science and art to deliver inventive, fact-based strategies that reduce uncertainty and increase effectiveness in the marketing and advertising programs they create. He received his BA from the University of Notre Dame and MBA and MPP at the University of Chicago. 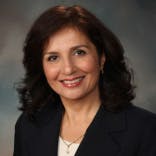 Fataneh Taghaboni-Dutta is a clinical professor of business administration. Taghaboni-Dutta holds a PhD, MS, and a BS in industrial engineering from Purdue University. Her research focuses on the integration of technology with management and process movement, particularly the development and deployment of Radio Frequency Identification (RFID) technology in manufacturing and the global supply chain. Her teaching interests lie in operations process management, including product development and design, operation and technology strategy, and project management. She has been published in journals such as Advanced Engineering Informatics, Expert Systems with Applications, and Management Research News. Taghaboni-Dutta has consistently been featured on the university-wide list of faculty rated as excellent by their students from 2009 to 2014.

Applications for the Spring 2023 cohort are extended! Students can start classes in March 2023.

The full Gies Online Events Calendar can be found here.

If you have questions about the application process or eligibility, please send us an email at giesonline@illinois.edu